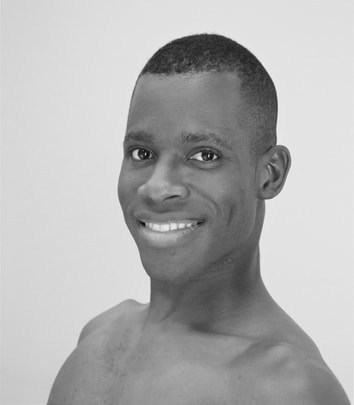 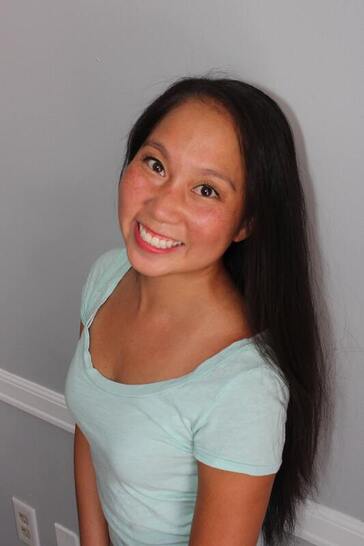 Molly Ahler - ​Academy Director
Ballet Instructor
​
Molly Ahler was born in South Korea and raised in Tempe, Arizona. At the age of ten she began her training with Nadja Langenhorst at Jeanne’s School of Dance. During her pre-professional training, Molly was a part of Yen Li Chen’s “The Nutcracker '' dancing the role of Snow Queen and Dew Drop. She also briefly danced with the pre-professional company, Ballet Etudes. Her training then continued at the University of Arizona where she received her BFA. Upon her graduation, Ms. Ahler received a contract with Florida Dance Theatre where she has had the distinguished privileges of performing in New York City at the APAP conference at the Lincoln Center and at Battery Park. Ms. Ahler began her teaching career at age 14 as an assistant to her mentor and teacher, Nadja Langenhorst. At age 15 she began teaching at
Jeanne’s School of Dance. Molly taught ballet and lyrical at Jeanne’s for 7 years. During her sixteen years of teaching, Ms. Ahler has taught Master Classes and Summer Intensives in both Florida and Arizona.

When receiving a contract with Florida Dance Theatre, Ms Ahler also began her journey as a faculty member. This is her 8th season with Florida Dance Theatre and is honored to have recently been promoted by Founding Director, Carol Erkes to be Academy Director. Molly hopes to continue to share her passion and love for dance with the next generation of young dancers. As a certified Progressing Ballet Technique Instructor her teaching is very technical and she uses a lot of kinesiology to make sure her dancers do not get injured. 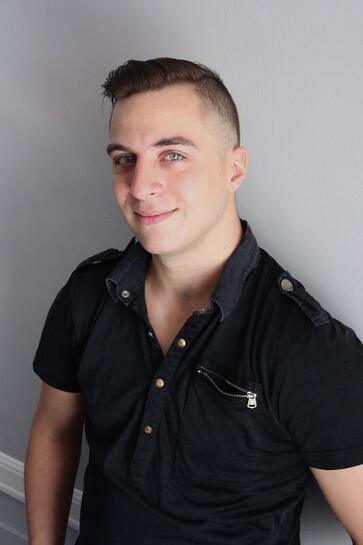 Born and raised in NYC, Stefan Dolbashian began his dance training in tap at the School at Stepson Broadway.  He then furthered his training studying at the Alvin Ailey School and Steps on Broadway‘s Pre-Professional Programs on full scholarship while simultaneously attending LaGuardia High School of the Performing Arts.  After attending one year at SUNY Purchase Conservatory of Dance, Stefan began his first season with Florida Dance Theatre.  After three seasons at Florida Dance Theatre, he danced for Peridance Contemporary Dance Company for a year and half, dancing works by Igal Perry, Enzo Celli, Ohand Naharin, and Dwight Rhoden.   He has created five works on FDT, two of which have been presented at the APAP conference in NYC. 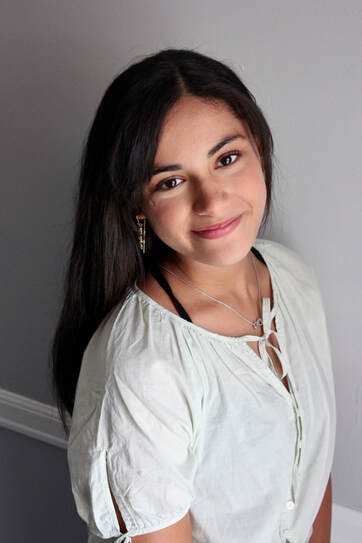 ​Eddie J. Baez is a 25 year old hip hop dancer from the island of Puerto Rico, where he found his love for Hip Hop dancing. Since the start of his career as a dancer, he has participated in many hip hop groups such as, Evolution Omega Dancers, Oblivion Krew, Powerhouse, Legendary Smash and Real Empire. He has trained under, Legendary Smash Studio, Real Empire Studio, Jefniel Estrada, Lumarie, Kaly Sanchez, Rony Gratereaut, Rolow Lopez and more. He has competed in Juventud Vivra winning 1st and 4th place, Generacion Y, and World of Dance Puerto Rico. Since moving to Florida
Eddie has worked with Florida Dance Theatre, With love Productions, Ultimate Dance Center, and FrediDance Project, creating pieces and choreography for the stage. His goal is to teach and inspire other dances, that no matter your background, you can do anything you love and set your mind to. 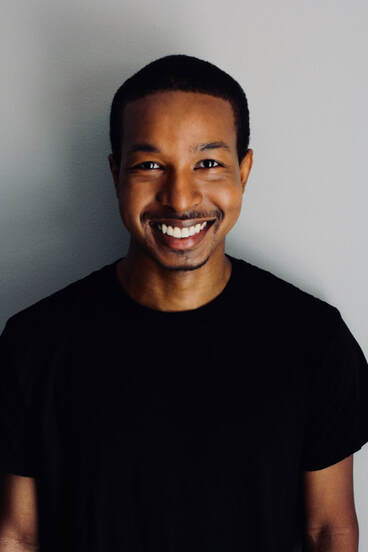 Denton began dancing around the age of 10 in his hometown of Abaco, Bahamas. There were no official dance classes on the island so he would watch YouTube videos and mimic movements. He went on to receive formal dance training and education at Palm Beach Atlantic University where he earned his BA in Dance with a minor in Business Administration in 2014. In pursuit of a dance career, he relocated to Lakeland and garnered a placement with Florida Dance Theatre in 2014. Over the last decade, Denton has cultivated his training in Ballet, Modern, Jazz, Tap and Contemporary dance disciplines. His teaching trajectory began in 2014 at Carousel in Plant City, followed by joining Florida Dance Theatre’s faculty in 2016. Denton is deeply passionate about his art and wishes to use every opportunity, no matter the platform given, to share his love of dance with the world. 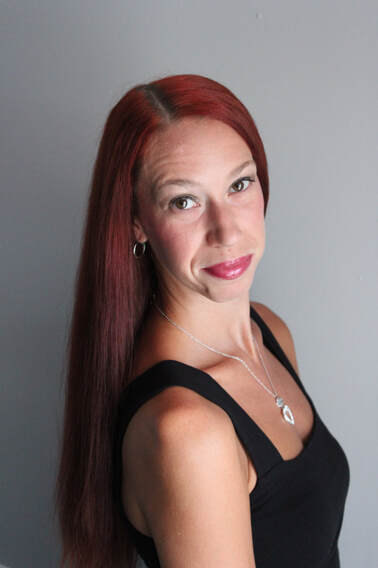 Jordan Raybon has been teaching dance for the past 8 years. She has taught classes in the disciplines of Ballet, Pointe, Jazz, Contemporary as well as leaps and turns. She received very versatile training growing up attending both competition focused dance schools as well as a classical ballet school in Tampa, America's Ballet School. She has
taught at several dance schools in the greater Tampa Bay area and polk county. Jordan has also been choreographing competition pieces for numerous dance teams, earning high score overall awards and an outstanding choreography award in 2018. This will be her second season on faculty at Florida Dance Theatre as well her 8th season as a
company member with the professional company. Jordan is so very humbled to be able to share her passion with her students and make a positive impact on the youth of today.